Financial lessons after one year into a pandemic

March 2020: Covid-19 virus was already spreading across the world and, suddenly, governments had to take drastic lockdown measures when the pandemic was officially declared. The fear of facing a collapse of the health system, numbers raising every day of people getting the virus and dying because of it were shocking the world, forcing unusual decision making, such as stopping any activities that weren’t basic, like if the world was closed. 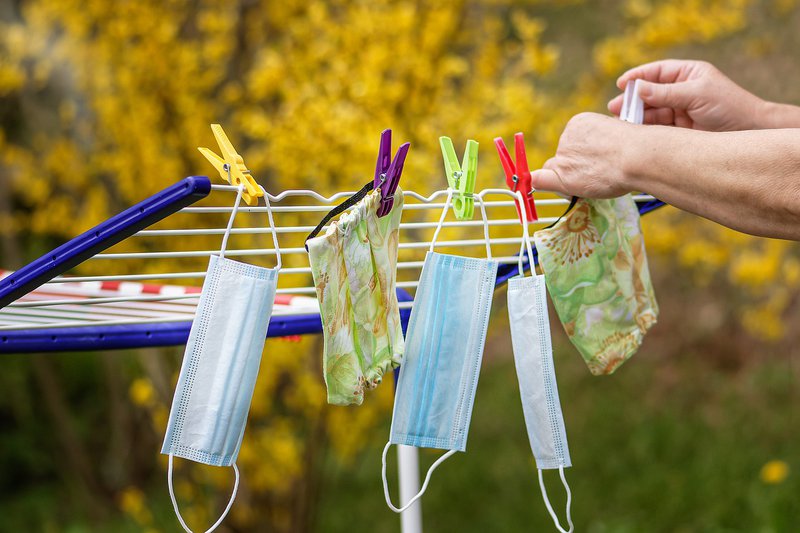 It’s been a year since we were forced to adopt new ways of communicating, working, and living (face masks and two meters apart). For the first time, many people realize how we are part of big machinery that feeds each other constantly. If a shop closes because of a lack of sales, its employees are let go and they stop consuming in other shops that won’t receive any incomes either, forcing them to fire their staff as well who also used to buy goods and services from other individuals. This chain reaction impacted the global economy and lots of people have lost their jobs and had to readjust their lifestyles. Personal finance management became crucial to face this unknown situation.

However, during these critical times there is a chance to learn lessons that, once the rains stop, we can carry out into the future:

Those people that managed to keep their jobs were considered lucky. The economical situation that companies, shops, and restaurants are facing because of the pandemic forced them to let go of many people, despite how good the staff was. Even today, extreme decision-making is being taken and a lot of it implies many jobs are gone. No one was ready for what was about to happen, but the truth is that those people who already had better management of their finances could re-organize faster, and adapt faster and better their expenses so the impact was less aggressive and stressful.

Are we spending correctly our money?

When their income was gone, many people faced sudden a dramatic change in their lifestyle. Although it might seem easy to do, changing the thinking around the way we use our money is not that simple. Perhaps, without this situation, many people wouldn’t have realized the amount of money that they were losing on unnecessary stuff or what things they are paying for that could be done for free.

Saving must become a priority

The truth to be told, not everybody can live beyond the monthly paycheck but, it is important to highlight that each cent that goes towards a saving account or an emergency fund means a lot. Living a lifestyle that we can’t afford without thinking about the consequences of allocating our money towards things that aren’t a priority or that are out of our reach, makes us losing the chance to have enough money that won’t be used unless you lose your job because of a pandemic that, besides, affects more people who are also looking for the few jobs available.

It is more likely that during this year you had to face a lot of challenges that you don’t want to face again ever again. Honestly, we all want this pandemic to be over as soon as possible so we can go back to life as we knew it if it’s possible. However, learning from these moments that are part of humanity’s history is useful so we do not repeat the same mistakes in the future.

Join our waitlist and get free access to our new products