How social media is affecting your finances

Disclaimer: we aren’t against social media. In fact, social media have proven to be useful to find new things, to make communication and information flow much easier or even possible. There is a lot to learn through social media but, as much value it adds, it also can affect in several ways. Probably, the psychological aspect is the one discussed frequently but personal finances are also being influenced without us even noticing. 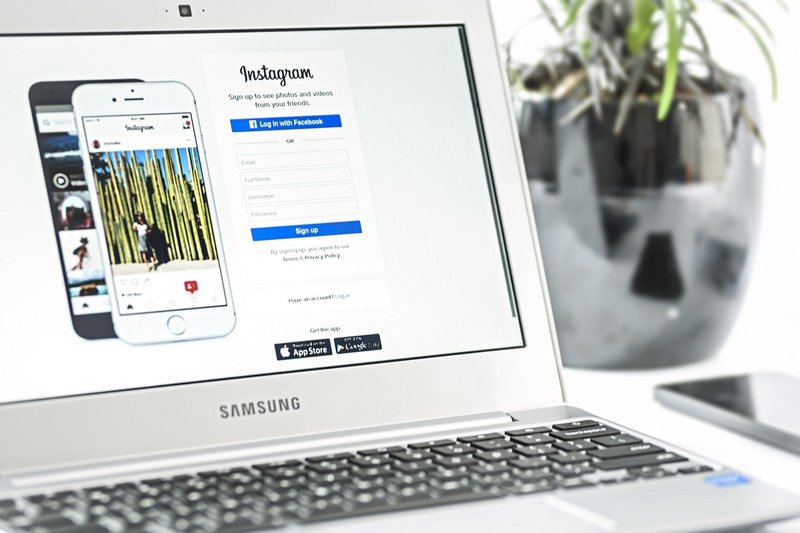 Instagram is based on almost exclusively image used to communicate, and it is very useful to explain how brands, stores, and influencers lead the way to consume more than people should without taking into account key aspects such as: Do I really have the money to buy this? What value does a product have when it comes from craving and has not being planned? Do we confuse well-being with pleasing, showing, and having more “likes”? That is when personal finances could be affected, spending money just by falling under emotions created by social media without even knowing what is doing to us.

The images that are shown in social media are being curated from an aesthetic point of view. This means that a set of plates and glasses becomes more than cooking utensils but something visually nice and that can show off in front of other people. That is what content creator makes us believe. We fall into a sort of fake reality, believing that we need products to reach our well-being that might not be the one we wish for but they make us believe the opposite so we can be like other people or gaining acceptance among our followers.

Emotions, such as FOMO (Fear of Missing Out) or comparison with our followers are key in the way we consume because of social media and through it. We want the same watch a famous actor has shown on his Instagram because we believe that once we show it, we will be a little bit like him. Or we want to copy some trends to be a part of what everybody else around us is doing such as spending money on a baby shower because all of our friends have done it and we have seen it on social media. It is about doing things for everybody around us, losing track of our financial goals, our economic situation, and our real well-being.

Algorithms are the best partners for all those who want us to buy their products. If you ever searched something on the internet and then accounts with a similar type of content showed up on your social media accounts, it is not a random thing. Algorithms understand that there are some interests and they being sharing similar information so you go to all those profiles to see what they can offer to you.

These elements create non-planned shopping and they can take you out of control of your finances. That is why it is so important to have a budget, to set financial goals, and learn how to control impulse buying so your money is less compromised whenever you scroll your social media accounts.

Join our waitlist and get free access to our new products